The Silverstone Classic will take place in England from the 26th to the 28th of July 2019 and celebrates the 50th anniversary of the Ford Capri this year. The Capri was first presented to the public at the Brussels Motor Show in January 1969. By the end of 1986, almost two million Capri were produced.

Gordon Spice is the world’s most successful Ford Capri racer. He will present a trophy to the best Capri in the Historic Touring Car Challenge (HTCC) at this year’s Silverstone Classic. Gordon Spice achieved 24 victories in the British Saloon Car Championship between 1976 and 1980 and won many more prizes.

The Ford Capri was not only popular in the showrooms but also in motorsports, especially in the UK, where they completely dominated the country’s premier touring car series at the end of the 1975 season following the banning of the stronger American muscle cars.

Despite fierce competition – mainly from other three-litre Capri – Gordon Spice was the one to beat in the next five years. However, when a rule change allowed the introduction of the Rover Vitesse with larger engines, the domination of Ford ended in this motorsports class.

Today’s thriving HTCC features a large number of Capri – including some driven by Gordon Spice in the past – as well as Rovers and other sedans from this popular era.

As a further spectacle this year’s classic grid in Silverstone for the first time will also permit official entries of a series of flame-spraying later-generation Ford Cosworth RS500. In the past, high performance Sierras were regularly featured in the Super Touring car field. Due to the declining number of cars in this starting grid and an already packed program, the super tourers will take a break at the Classics this year.

On Sunday, a celebratory parade will be held in Silverstone to celebrate the “50th Anniversary of Ford Capri”. Members of the car club take part in their Ford Capri. The parade is led by the last Capri produced in Cologne – a limited edition 280 “Brooklands” model. 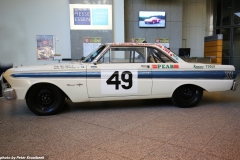 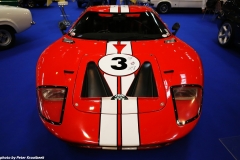 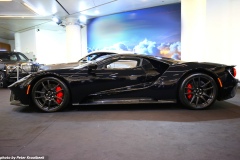 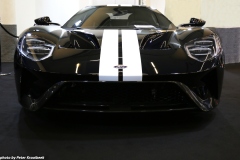 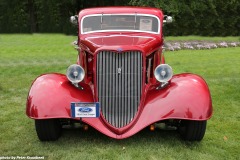 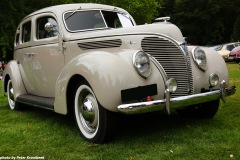 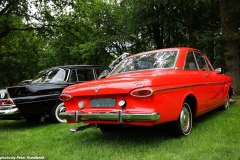